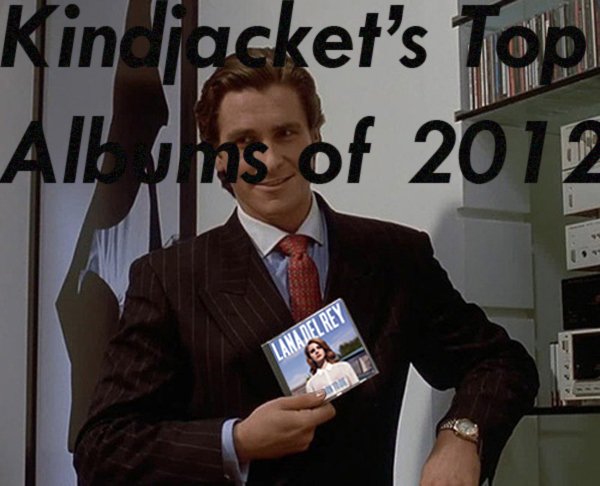 20. The Weeknd – Echoes of Silence 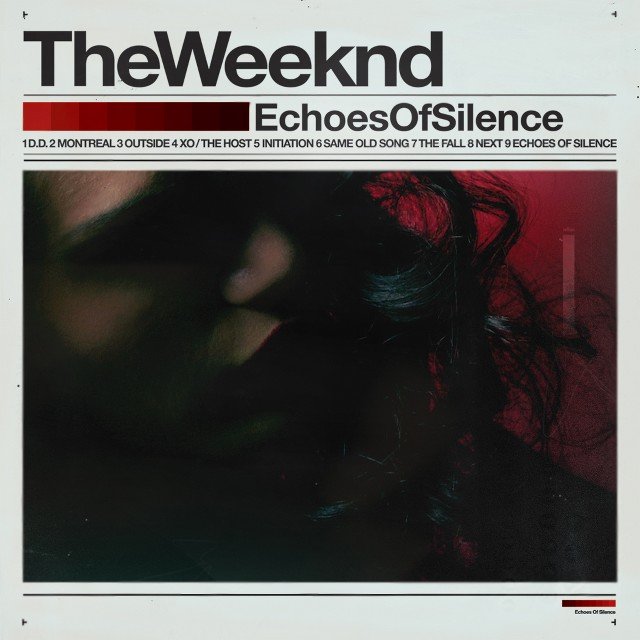 ‘The Weeknd’ wowed us all last with debut mixtape ‘House of Balloons‘ (which came 5th on last years top albums).  He completed the trilogy with the release of ‘Echoes of Silence’ on Christmas Eve, thus it didn’t make it into last year’s list.  On Echoes the Weeknd takes his vocal ability to new heights and although his work is getting a little samey, you can’t deny the man’s talent.

19. Flying Lotus – Until the Quiet Comes 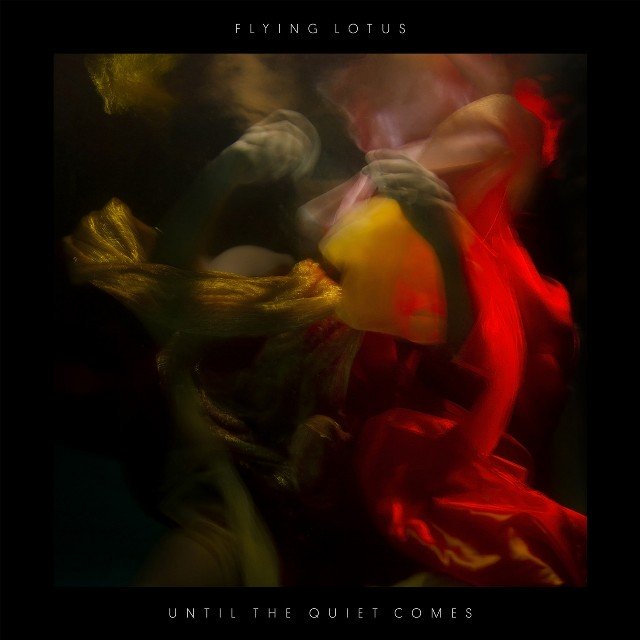 After hanging around with Thundercat a lot the brilliant LA hip-hop producer Flying Lotus has created an at times beautiful and dream like journey that is delight to experience. 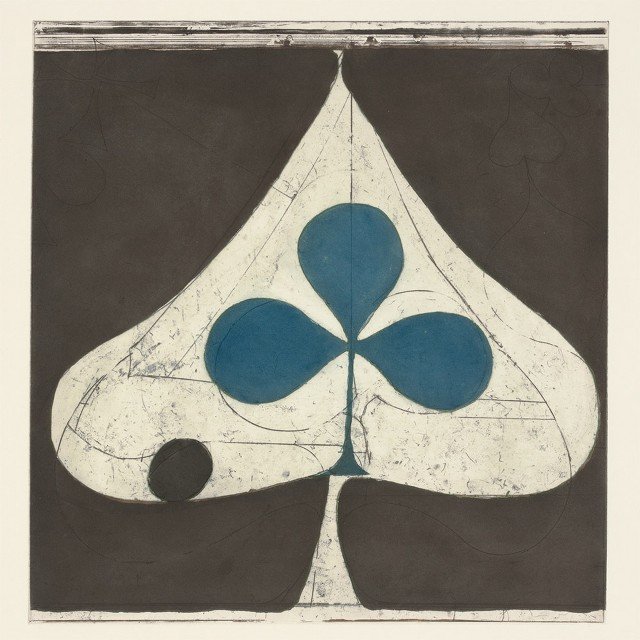 My Dad bought the vinyl version due to the stunning cover art.  You get the brilliant sleeve design, two alternative covers and an MP3 download of the album.  This is why buying vinyl can be such a savvy move.  Oh and Grizzly Bear’s complex alternative pop music is a great listen. 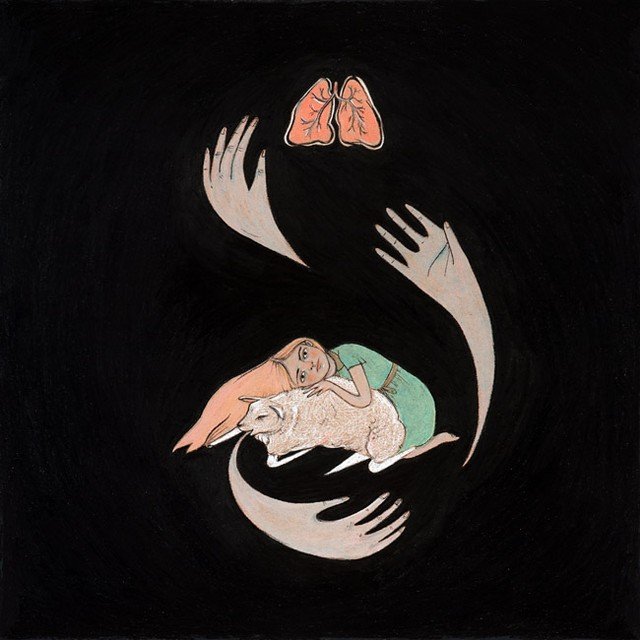 With oozing synths, tangy hooks and vocals about body parts, Purity Ring have created an irresistible sound.  After becoming a youtube sensation by having a hot girl dressed in lingerie, paired with female vocals and gorgeous electronic music in 2011, Purity Ring created a fan base after only releasing two songs.  The next task would be capitalising on this, and they have done just that by creating a very good album, and touring the world. 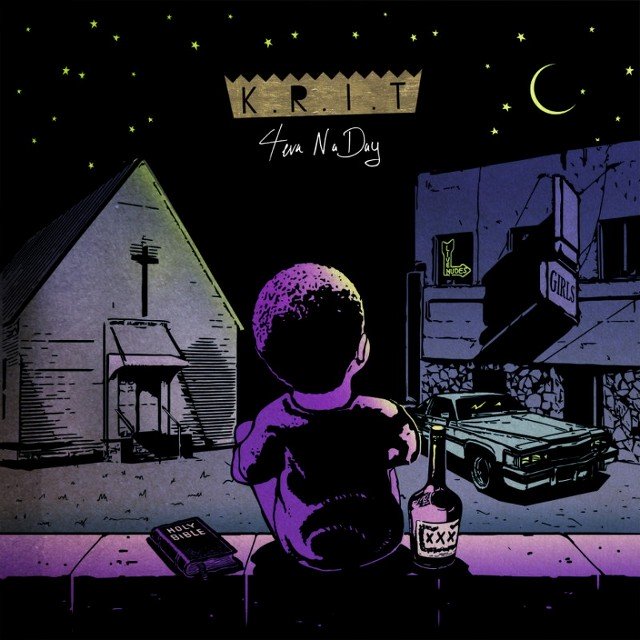 The only rap mixtape on this years list.  Mississippi rapper Big K.R.I.T delivers one of my favourite driving albums of 2012, with seductive southern beats and K.R.I.T’s smooth flow, you find yourself wishing you were cruising around LA in a drop top Cadillac Eldorado. 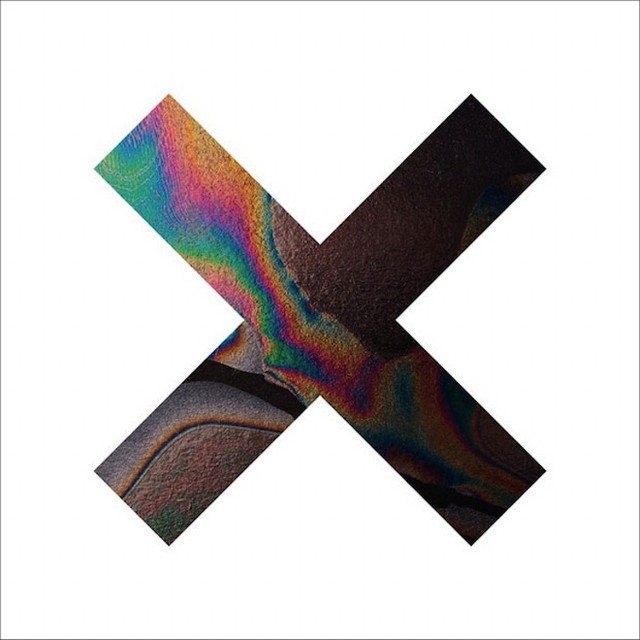 Not as good as their brilliant debut release, Coexist is still an excellant effort from the British trio.  Yes its even more stripped down, but it still sounds sumptuous.  This is the album to put on when lying (post-sex) in bed with the girl that matters to you. 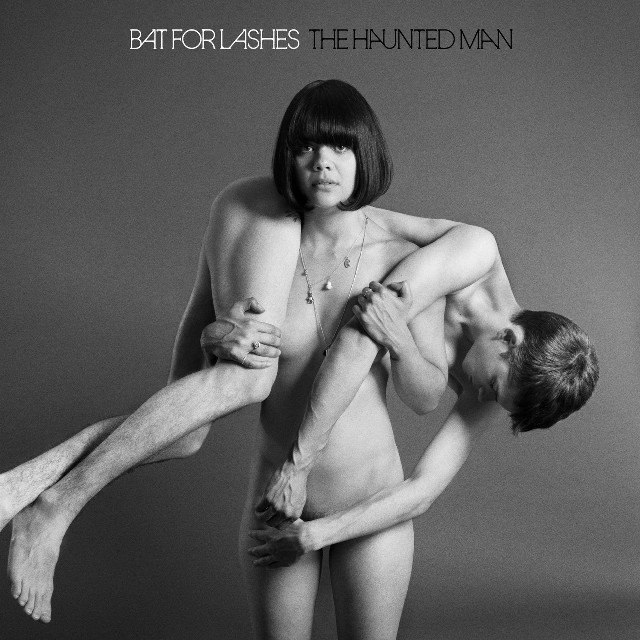 As the album cover suggests ‘The Haunted Man’ is Bat for Lashes’ rawest and most revealing effort yet.  The production and song writing here is stellar; there are catchy pop songs like ‘All Your Gold’ which has a Gotye feel and then powerful, goosebump inducing ballads like ‘Laura’ (one of the songs of the year).  Its a thrilling listen that I highly recommend whatever your taste in music.

Actress is a London based electronic music producer.  His 2nd album ‘Splazsh’ had a much more techno and less ambient feel then ‘R.I.P.’, the structured beats are now replaced with songs that wander and drift.  Yes there is still the same fuzzy, misty and foggy sounding production but Actress’ new songs are more intimate, introverted affairs. Very ‘Burialesc’ but with a smoother sound this is one of the best electronic albums of 2012. 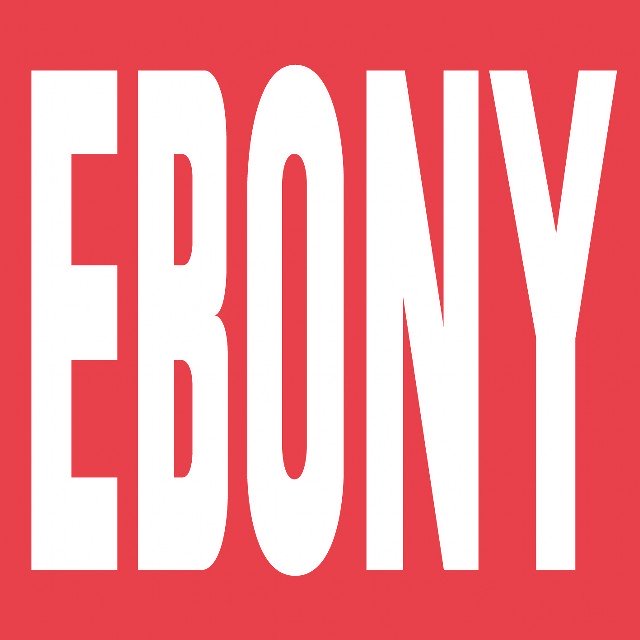 Formally known as Hype Williams (not the hip-hop video producer) the enigmatic anonymous duo have rebranded themselves as Dean Blunt & Igna Copeland.  It is doubtful that these are their real names, they are more likely pseudonyms to further the mystery surrounding the band.  The songs on ‘Black is Beautiful’ don’t even have track names, except track 1 called (Venice Dreamway).  The album is a dark, murky trip full of samples and lo-fi sounds.  The end product is something pretty damn unique and replay-able.  There’s even a cover of ‘Donnie & Joe Emerson’s – Baby‘, that Ariel Pink also covered this year. 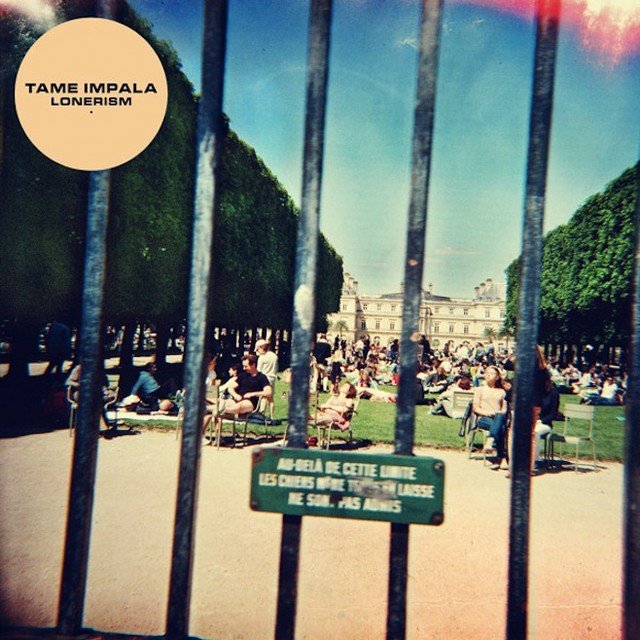 Described as ‘psychedelic hypno-groove melodic rock music’ on their own website, Tame Impala have pushed the boundaries once again, mixing old with new.  The sound of ‘Lonerism’ is a joy to behold, taking you on a very well produced and colourful journey.

The next ten will be up soon…