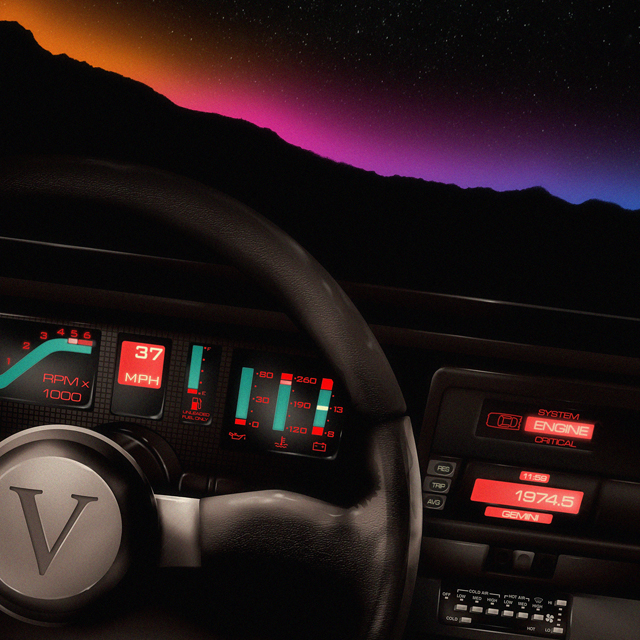 It has permeated that before Cliff Martinez was selected to create the brilliant soundtrack for the fantastic art-house flick Drive, Johnny Jewel (of Glass Candy and The Chromatics and now Symmetry) was in the running to compose it, however he was dropped for fear that he may have been too in-experienced.

The mesmerising 2 hour “Themes For an Imaginary Film” proves he is anything but. Taking themes from his early work with the Chromatics and the whole 80s ital disco sound, and combining it with the soundtrack/driving idea instigated by the Drive soundtrack opportunity, Johnny has created something that takes you on a journey and lets you create an imaginary at times heart racing story.  Stream it below.

SYMMETRY / THEMES FOR AN IMAGINARY FILM by JOHNNY JEWEL

This entry was posted in Album Streams and tagged johnny jewel, stream. Bookmark the permalink.