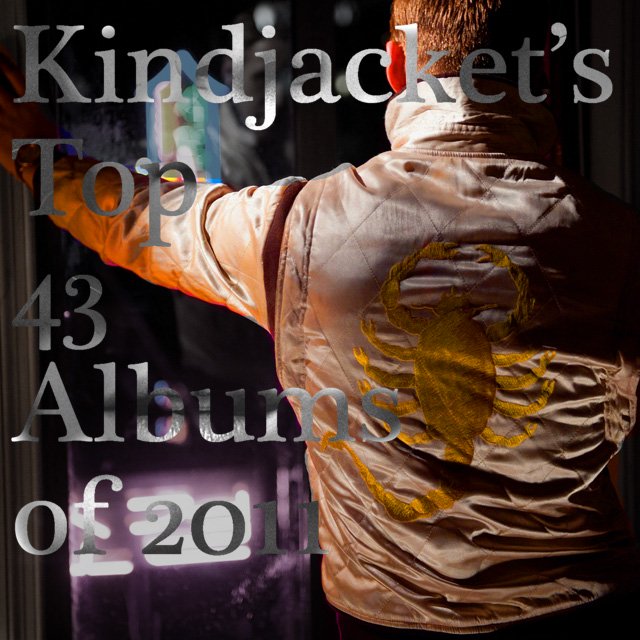 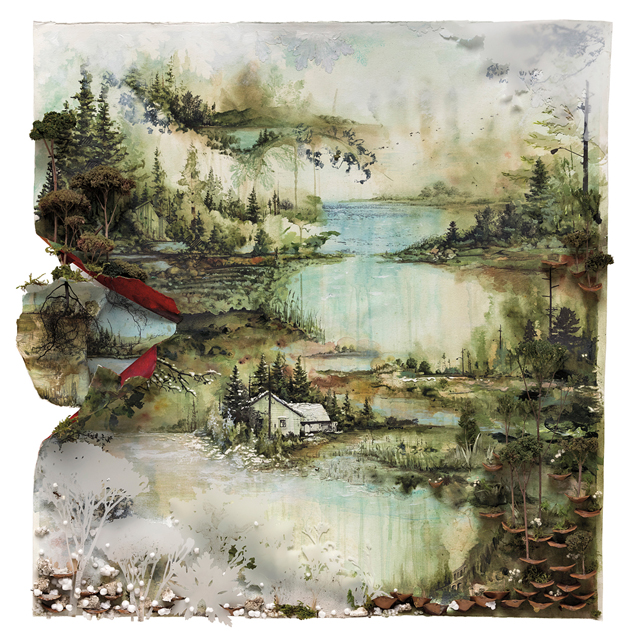 Nowhere nears as emotionally powerful as Bon Iver’s first Album, but still Justin’s voice sounds great and although the production may be a little off a times, there is some fantastic instrumentation and songs in here. 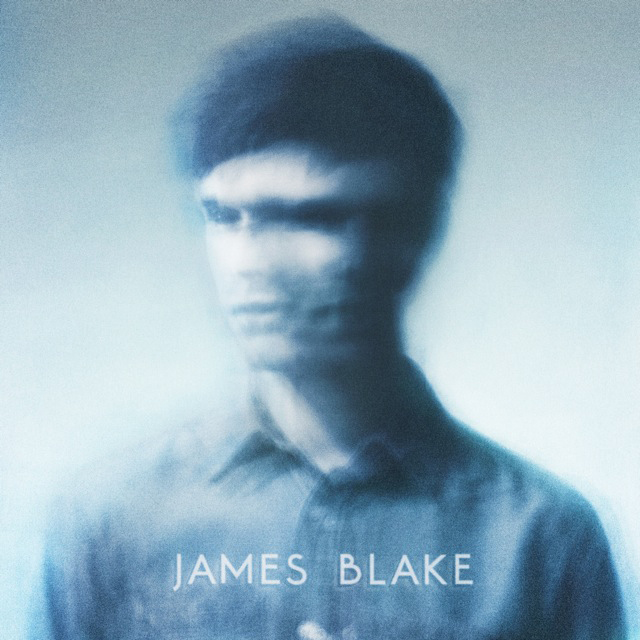 When James Blake’s EP CMYK came out last year expectations not only from me but from the ‘blogosphere’ for his debut album were enormous.  And I guess this is why this album initially disappointed me, I thought it was a ‘safe bet’, a pander to the mainstream and after a while it got a bit samey.  But ‘James Blake’ has grown on me, after many late night listens I’ve come to appreciate not only the emotion he has poured into a ‘post-dubstep’ whatever you wanna call it album but the quality of the production.

James Blake has also done something more important, he has brought quality electronic music back to the mainstream.  Crappy dubstep is more common and popular than say Superdry clothing, so it’s refreshing to hear Radio 1 actually play a song like ‘The Wilhelm Scream’ that has been created by a guy with real talent, who experiments and pushes the boundaries of what ‘popular music’ can be. 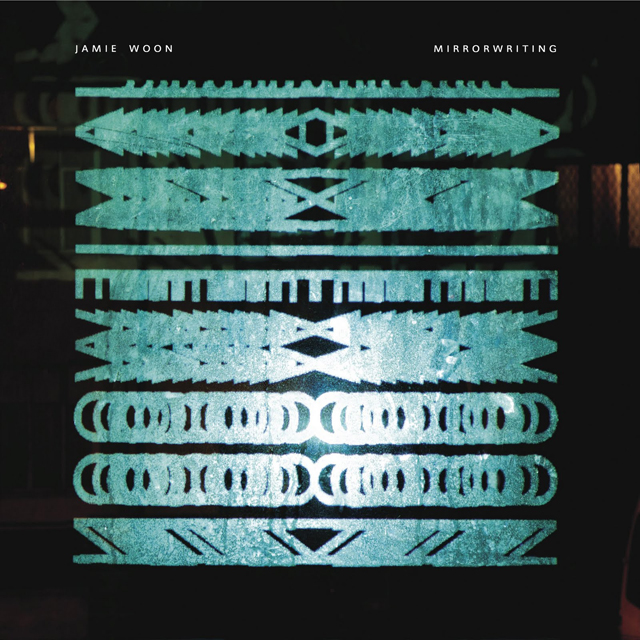 A guilty pleasure that my roommate will have heard over and over again.  I can’t resist the whirring bass, the sharp production and Woon’s vocals.

27. Thundercat – The Golden Age of Apocalypse 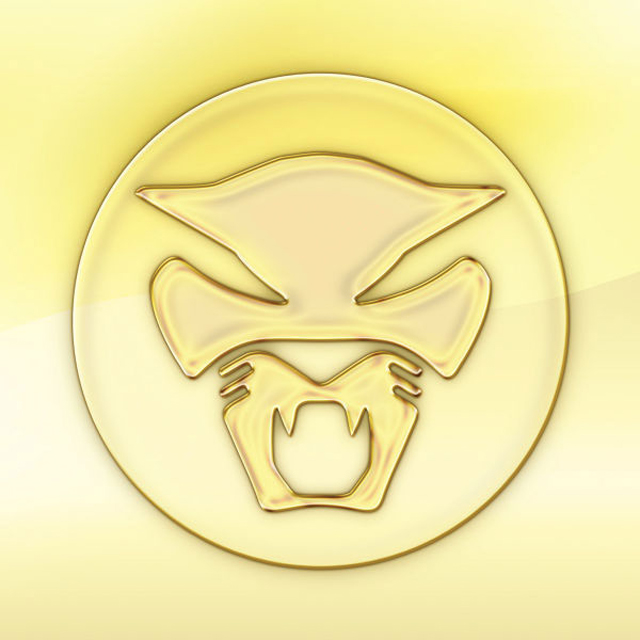 Thundercat started life out as just a talented bass player, but with the help of Flying Lotus’ he has been able to mould himself into so much more.  He has managed to create a unique future jazz sound, littered with unbelievable bass playing and beautiful drifting vocals.  This combination of loose 70s soul, future jazz and electronic music is definitely something to make the ears tingle and the mind wander/wonder.

Thundercat – Is It Love by Madison House 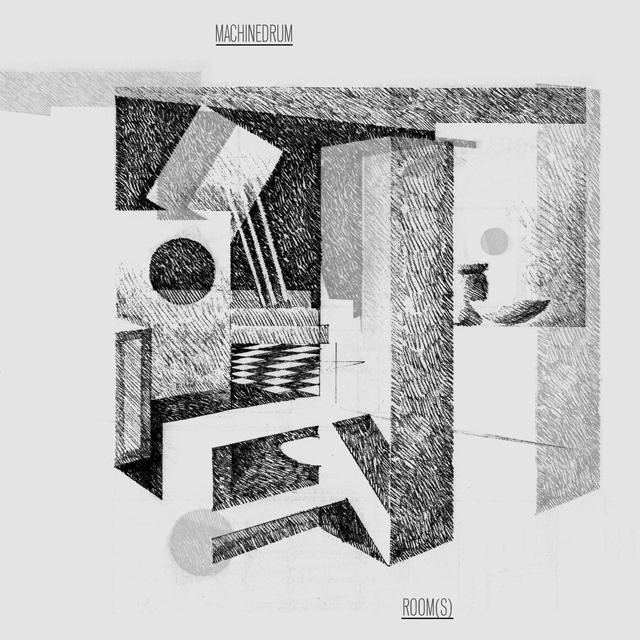 Described as ‘an amalgamation of most of the trends and ideas floating around in the electronic music sphere at the moment’. Machinedrum’s sound shifts from footwork, to Drum & Bass, to a future African sound and even a bit of dancehall.  The result is something that is both brilliantly unique and familiar. Unmissable.

Gang Gang Dance have always created an interesting sound, but with their latest album they have created something the flows, builds, uplifts, breaksdown and ultimately excites. ‘Eye Contact’ opens with the fantastic 11 minute eruption of sound that is ‘Glass Jar’, that then drifts into a exotic spiritual sounding sample that is then followed with more exotic sounding synths that transcends most other music.  It beggers beflief that an album can have both pop sounding hooks, and yet sound so spiritual, foreign and psychedelic.  It is album that you could both dance to or sit and listen to in a dark room with your best headphones on transporting you to another world. 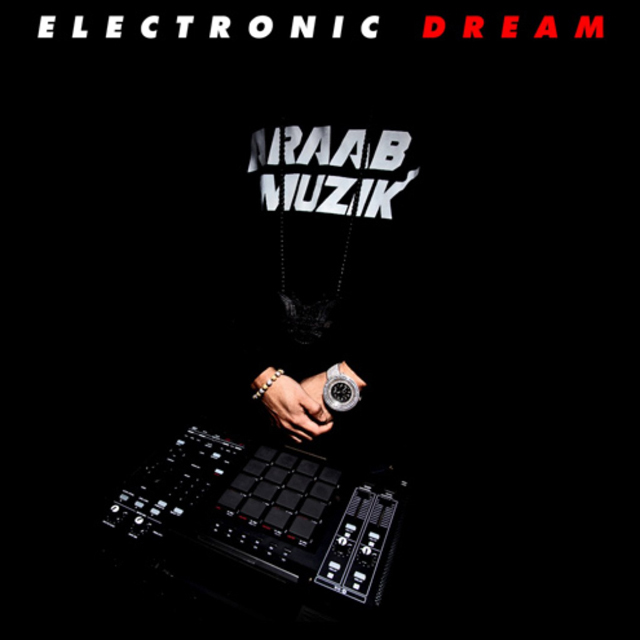 Its not often that an album comes out that doesn’t even have a genre.  When ‘Electronic Dream’ dropped this summer on first hearing I was like ‘whut the eff is this?’, this guy has taken cheesy popular house music got rid of the drop and replaced it with his own punchy snares from his MPC-1000.  He chops them right up into something unpredictable, something that you can’t dance to, you couldnt rap over (he used to make beats for cam’ron), all you can do is feel the intrigue it creates. 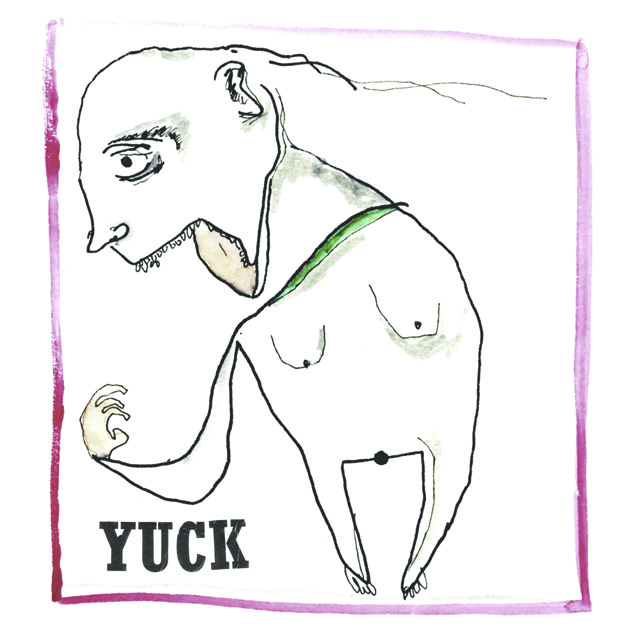 When I wanted to find the album cover for itunes for the strangely named ‘Yuck’ I made the huge error of typing yuck into google with safesearch off (I wanted to see scar-jo’s bottom), what came up was a bombardment of things no eyes should be exposed to, the album ‘Yuck’ itself is far from this.  It starts with the almost grungy distorted guitars to lead into the catchy single ‘Get Away’, this theme continues until ‘Shook Down’ which has more of a bubble gum indie sound until it builds into a crescendo of more distorted guitars.  The rest of the album flirts between this gentle indie sound and distorted guitars, to create something catchy yet pretty unique. 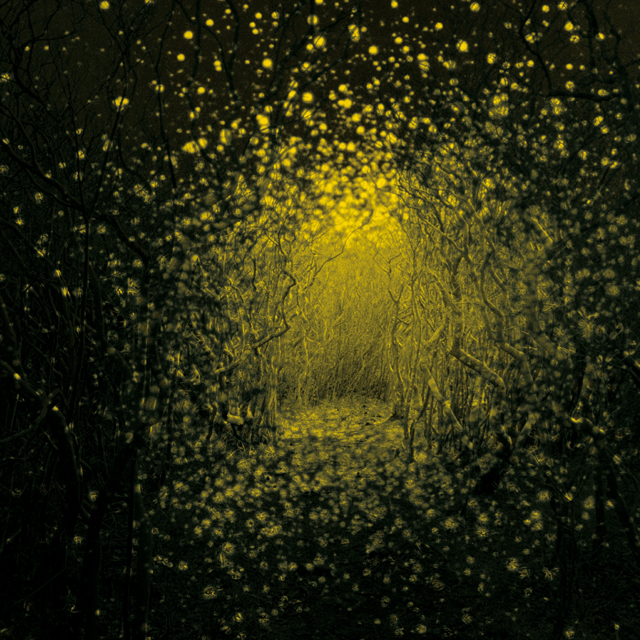 ‘Burst Apart’ was the first album that spotify banned me from playing; I listened to it 5 times and at that time I only had the free version.  I loved it; our romance was intense but ultimately it came to an abrupt end.  Is was like meeting a fantastic girl 5 times, loving it, then she just moves to another country.  This story however does not have a sad end, in the summer time I finally caved in, I wanted to be re-united and I got spotify premium. But after a few listens things weren’t the same, as great as this album is rap [via OFWGKTA] had come in and poisoned my mind.

Seriously this album is very good, the lyrics cut deep, the songs are varied and the production is spot on.

The Antlers – Every Night My Teeth Are Falling Out by mjvisme 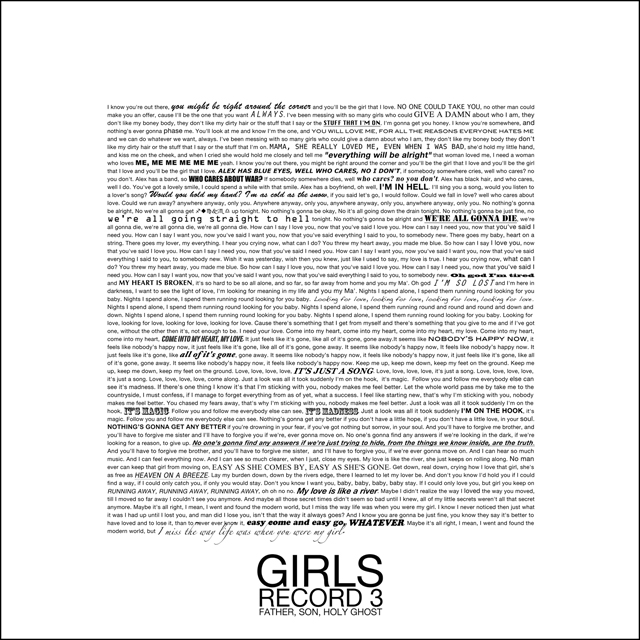 Is Christopher Owens living a lie?  I mean you read all this stuff about his life and you begin question his credibility.  Supposedly he was raised by a religious cult that moved to europe to recruit, he reached his teens and wanted to break away so he made money playing guitar on the streets, he then saved up enough to travel to the US where he worked in a general store.  Until he fell in with a crowd of punks, and started taking drugs.  A rich oil tycoon then took a liking to him and took him off ‘self destruct’.  Within four years he moved to San Francisco and had an office job.  He then met Chet White the other member of Girls [via an ex-girlfriend] and they began making music.  Regardless it’s great publicity.

Their first album was a surf rock kind of affair, ‘Father, Son, Holy Ghost’ however delves into a wider variety of sounds heading from heavy, to psychedelic rock, back to the surf sound to indie rock and finishing with heart breaking acoustic.  The lyrics are filled with pain and confusion born from maybe Owens’ KrAzY upbringing.  The overall effect is a wholly entertaining 53 minutes.

Girls – Saying I Love You by artsandcraftsmx