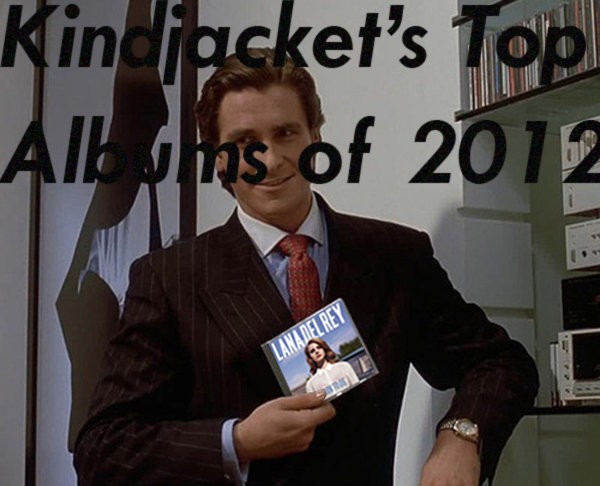 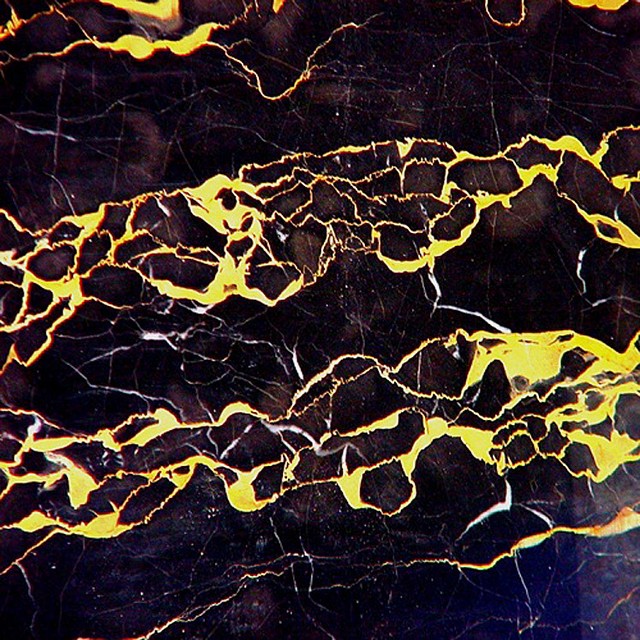 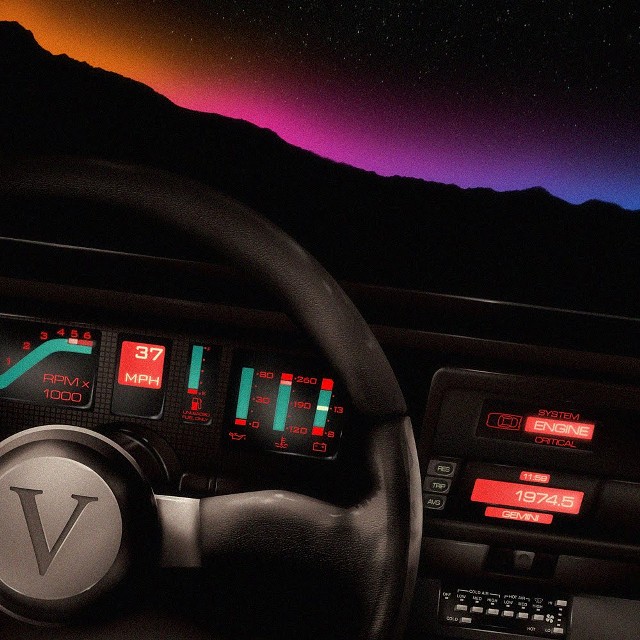 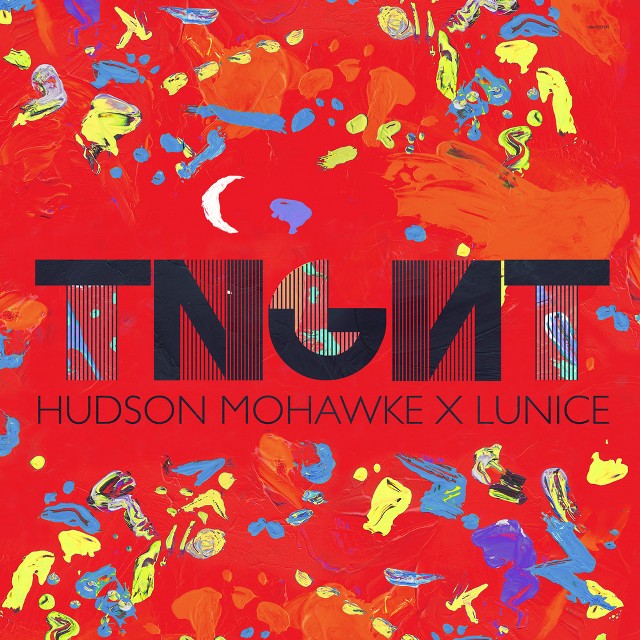 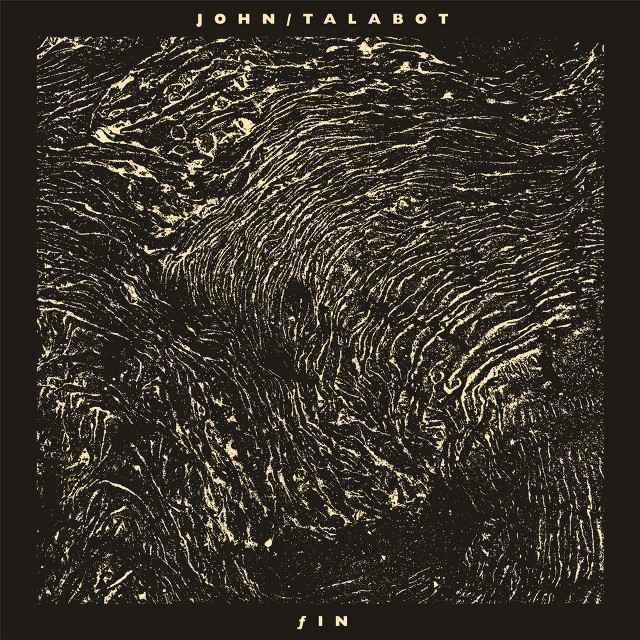 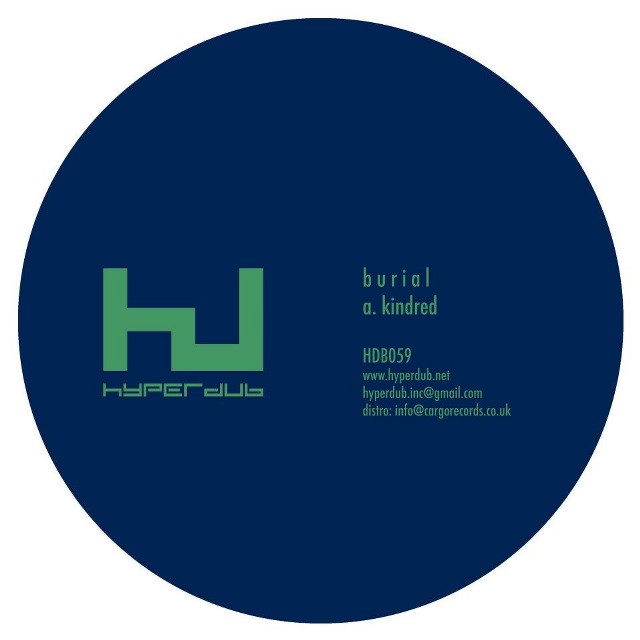 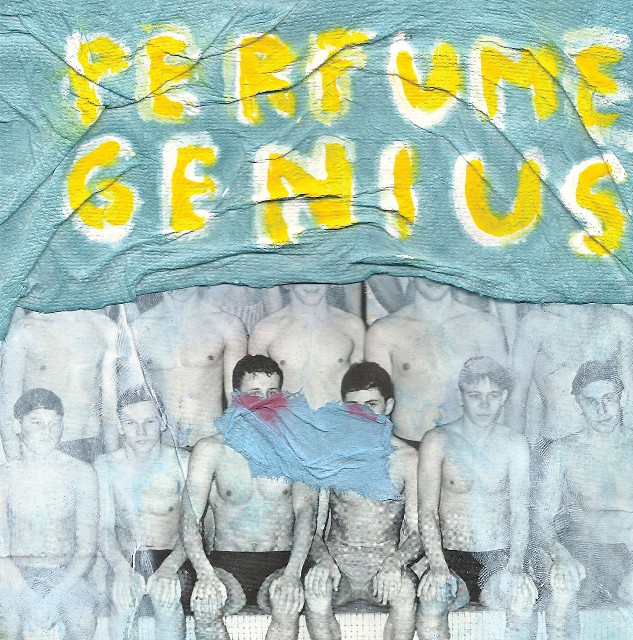 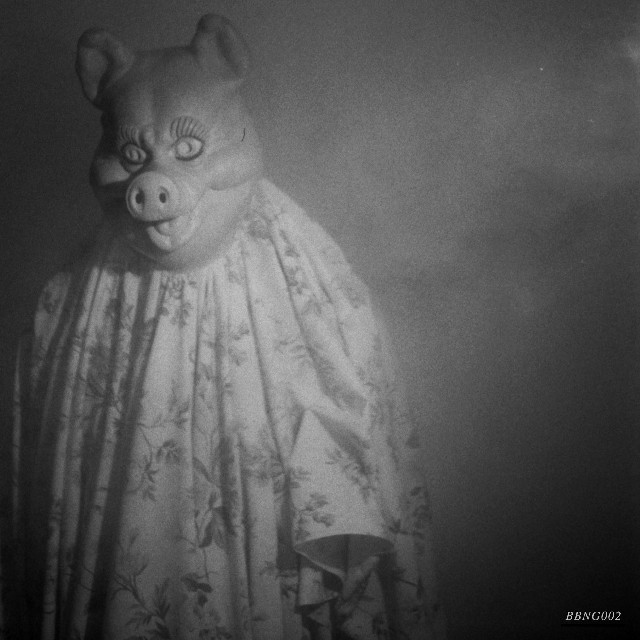 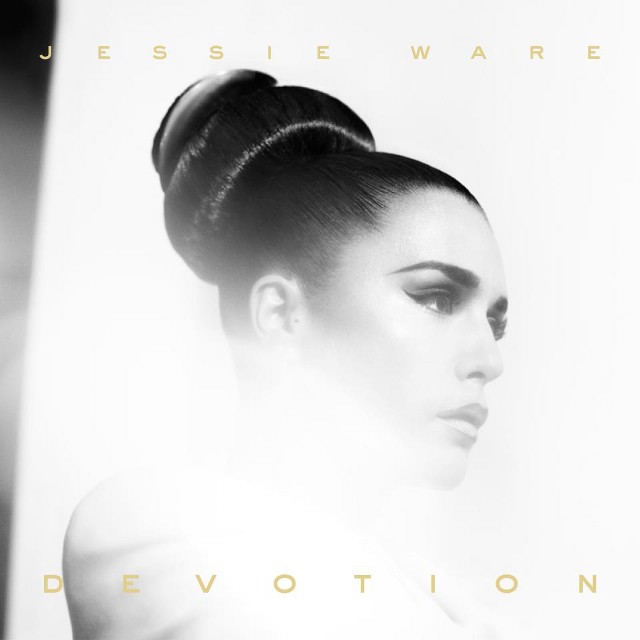 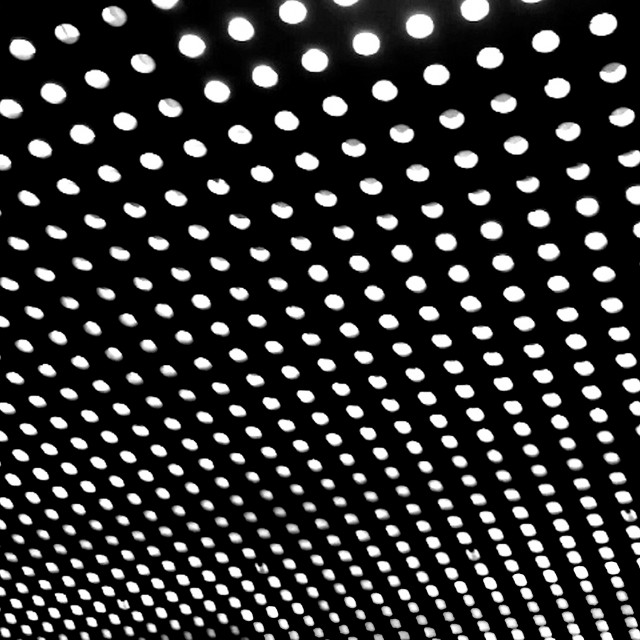 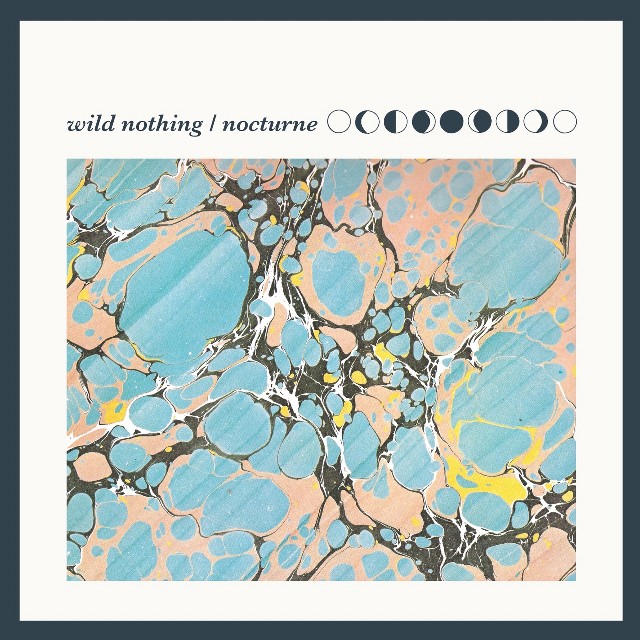 Stumbled upon this just browsing youtube.  The video is stunning and the song, well, fits brilliantly.  This guy is bang on the money and only 16.

You can stream and download his whole album below, you won’t regret it, your neighbours might though.

Posted in Album Streams, Music Videos | Tagged electronic | Comments Off on XXYYXX – About You

Posted on September 8, 2012 by Kindjacket 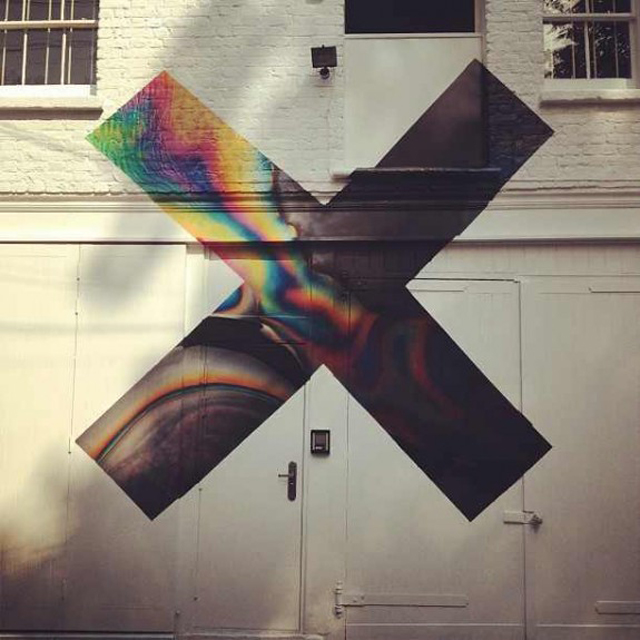 Stream The xx’s sophomore LP Coexist at the link below.  Yummy.

Stated as the Breakcore’s revival from the brilliant Resident Advisor, Ruby My Dear’s ‘Remains of Shapes to Come’ LP is a scintillating mix of “reggae, acid, trance, drum & bass as well as folk, funk and rock”.

Stream the whole album below.

Posted in Album Streams, Good Tunes | Comments Off on Ruby My Dear – Uken 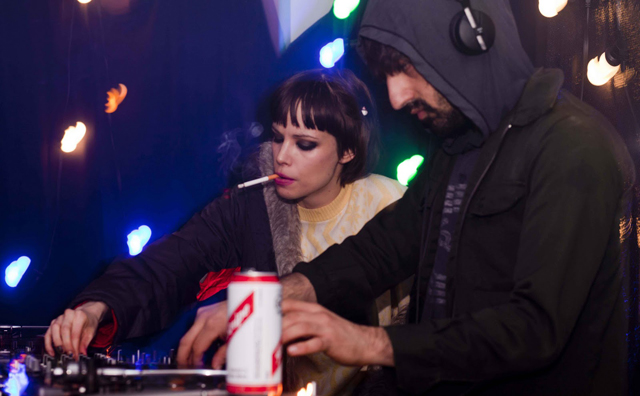 Oooooohhhhhh yeahhhhhh!  Crystal Castles are back.  Stream and download below.

Posted in Good Tunes | Comments Off on Crystal Castles – Plague