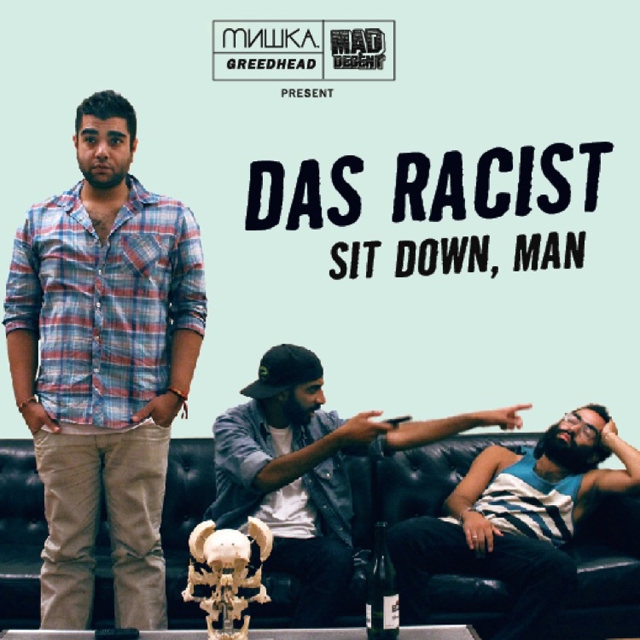 I’ve had Das Racist’s mixtape ‘Sit Down, Man’ since it was released on Mad Decent’s blog but one first listen I tossed it aside and it lay dormant and unwanted in my itunes.  Until last week, when I was reading more hype about the group I decided to give it another go and sure enough I’ve had it on loop since.  This track produced by the indie-pop band Chairlift is one of the highlights of the mixtape.  You can download the whole thing here.